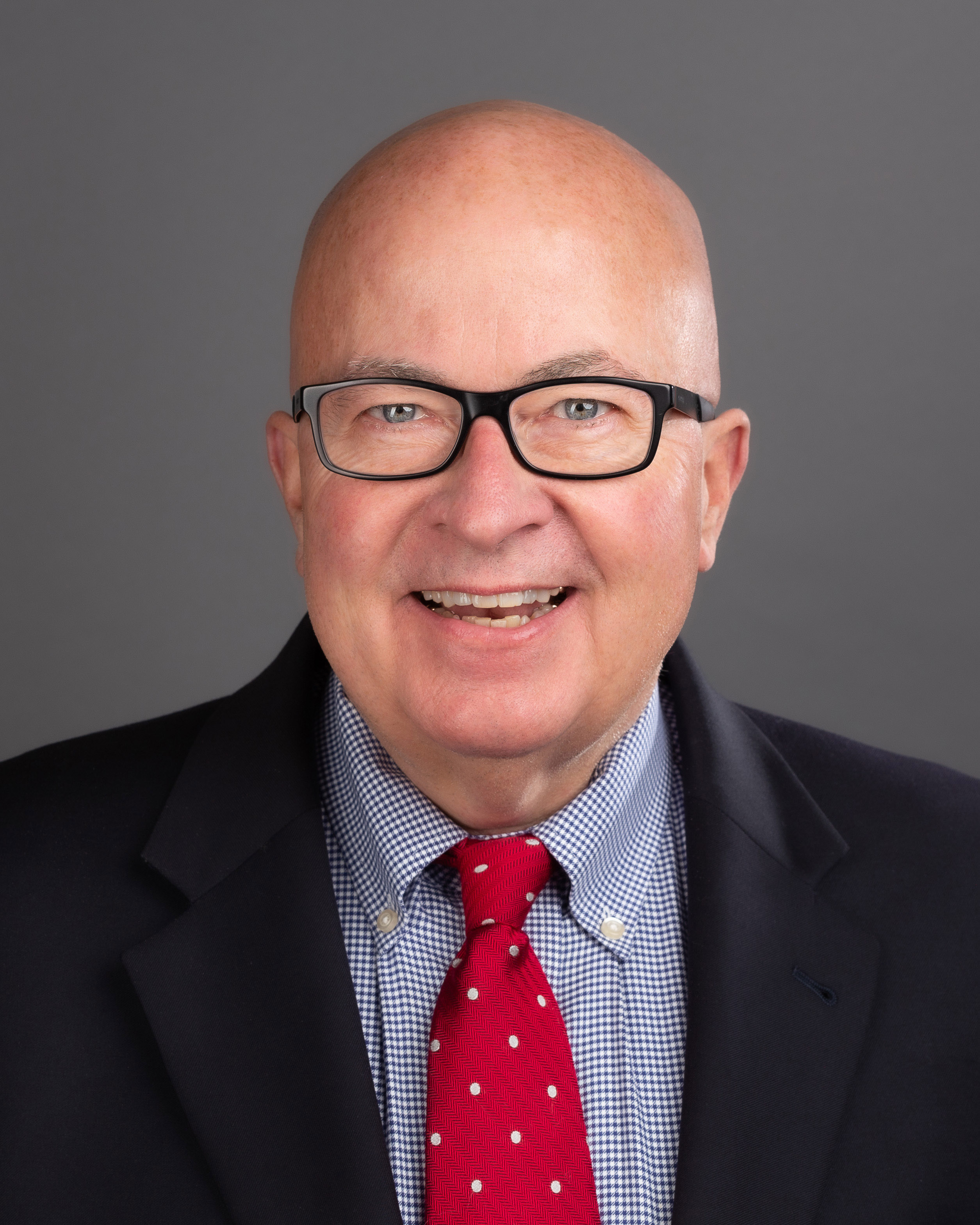 Rob Pocock is a communications professional, executive coach, and college professor. He began coaching for Nancy Skinner & Associates in 1992, which was acquired by Varnum Consulting in 2003, and then again by Jennifer Maxson & Associates in 2017. He is a skilled coach and a highly sought after instructor, facilitator, keynote speaker, and media consultant.

Rob’s passion is helping others achieve their highest potential when communicating ideas, leading change and securing buy-in. The bulk of Rob’s career was spent at Priority Health (Grand Rapids, MI) where he served as Vice President, Corporate Communication. He has taught at Hope College since 1989 and holds degrees from Hope College and Michigan State University. Rob also lectures in the Executive MBA program at Grand Valley State University and for the Spectrum Health University.