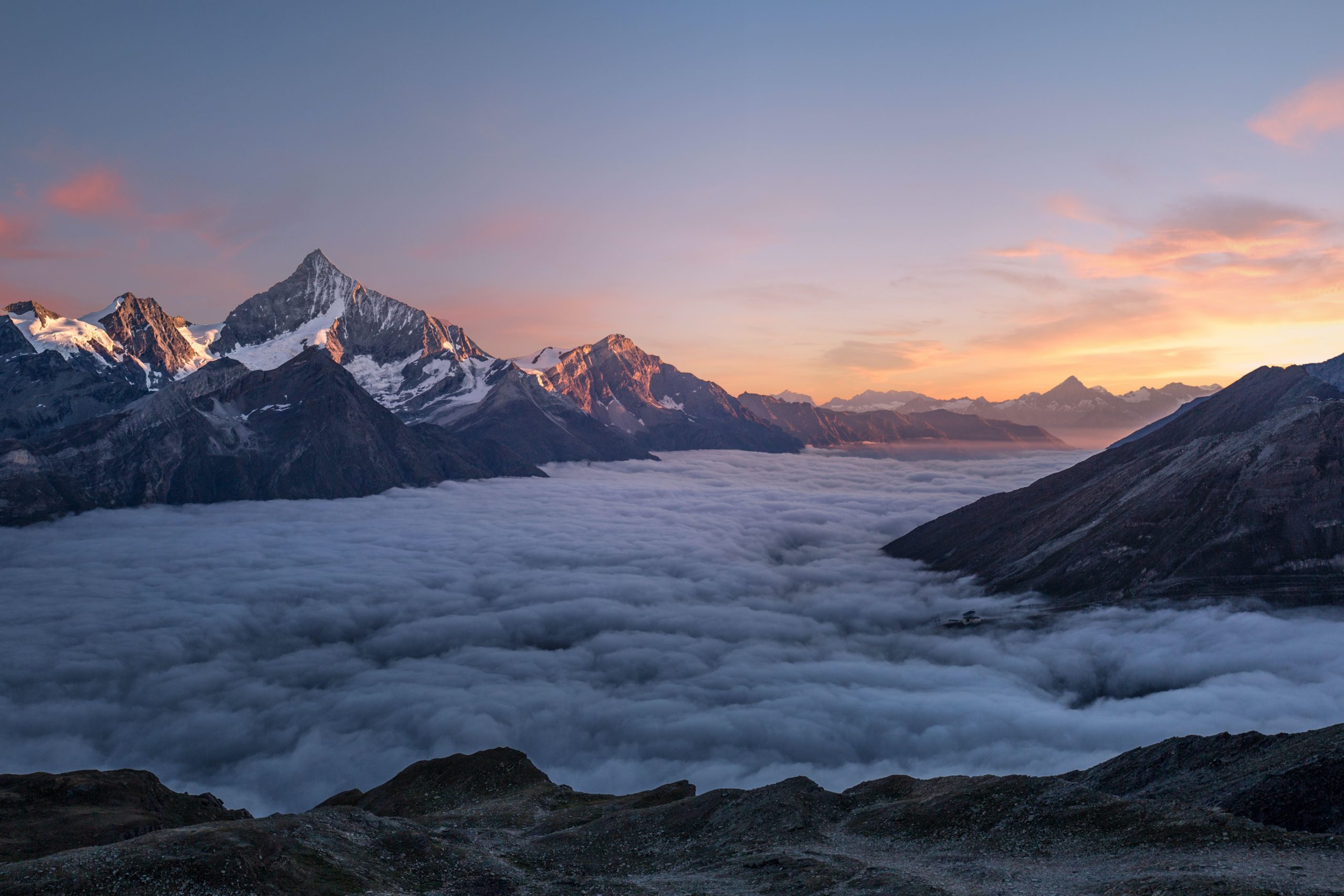 Why You Should Transition from High Performance to Value Creation Teams

For many years, the goal of team development has been high-performing teams. It’s time for that to change. High-performing teams are still desirable, but there is a new way to think about effective collaboration. It’s called a value-creation team.

What is a high-performing team?

High-performing teams are focused on results. That’s why they’re often favored by leadership. These teams are driven by questions like, Did we do it quickly? And with few errors? How did we perform compared to others? Speed and accuracy are paramount.

We’ve come to realize that high-performing teams get things done—but not always in the best way. They may struggle to come together as a team and focus on shared results.

High-performing teams may also cultivate negative behaviors. We see attitudes of competitiveness—the desire for one team to out-perform another, even within the same organization. We become overly focused on the task at hand, and not on the long-term bigger picture. That’s where the shift to value-creation teams comes in.

What is a value-creation team?

The team is tasked with bringing value to other departments, other geographic areas, maybe even outside the organization to customers. In this instance, “value” can mean a variety of things: the completion of research, creation of a strategic direction, or manufacturing of a product.

A value-creation team has several key benefits. For one, it becomes easier to integrate new team members. As teams change, which they are sure to do, we can easily communicate the bigger picture and get new team members up to speed faster. Secondly, we aren’t stuck in the silo of a single team and single purpose. We keep the broader picture in mind to guide each person’s work, benefitting the entire organization. Third, it causes us to ask vital questions like, Who are our stakeholders? What groups are we supporting? Are we bringing in value? What value is really needed? And perhaps most importantly, What is our purpose?

How is a team different than a group?

The concept of a value-creation team goes hand-in-hand with properly identifying teams within an organization. Not every group of people is a true team, nor should they be. A team is a group of people who are dependent on one another. A groupis a gathering of individual contributors whose work does not closely impact the others. Sometimes we try to force a group to become a team, and vice versa. One isn’t necessarily better than the other; the determination should be governed by the situation and task at hand.

In the same way, it’s important to recognize that we are all on multiple teams. We have a much greater impact and influence than only our primary team. That extends through the organization and out into the broader community. By being mindful of our larger impact, we have a better perspective on the task in front of us and how it will bring value to all.

Are you interested in learning more about value-creation teams? Are you ready to shift your team’s perspective from results to value-creation? Connect with us to learn more about team coaching and how your teams can Lead to the Max!®

How to Fight Feelings of Fatigue at Year-End